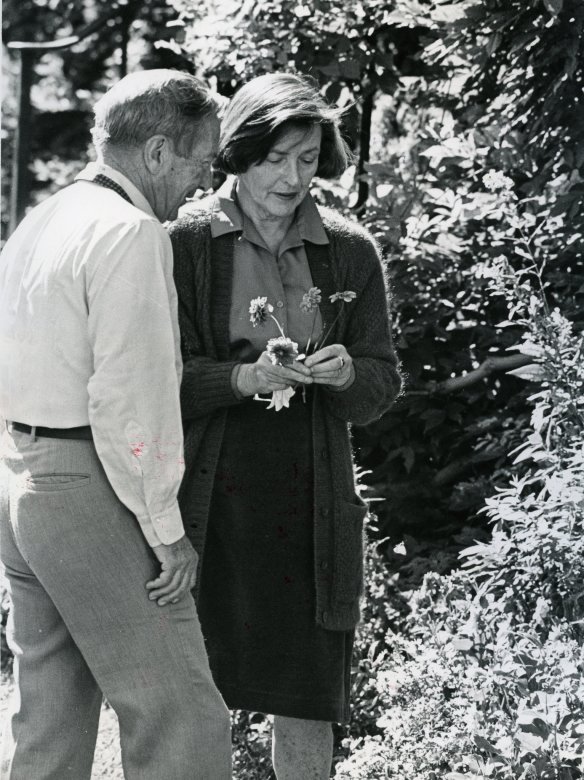 Mary Cheever, a central figure in a family of prominent American writers whose most notable member was her husband, John, with whom she had a relationship as complex as those he wrote about in his prizewinning short stories and novels, died on Monday at the home they had shared in Ossining, N.Y. She was 95.

Her death was confirmed by her son Benjamin.

Long after her husband died in 1982, Mrs. Cheever continued to live in the rambling Dutch colonial on Cedar Lane that they bought in 1961. It was the family home of their three children, two of whom, Benjamin and Susan, grew up to become writers themselves. It was also at the center of the complicated suburban world that John Cheeverwrote about throughout their often tumultuous four-decade marriage.

They stayed married even as John Cheever became an alcoholic and had affairs with men and women — and often wrote about it all, sometimes indirectly in his fiction, sometimes directly in his journals and letters. In 1975, Mary Cheever drove him home from a treatment center on the day he stopped drinking permanently. In the last year of his life, she cared for him as he was dying of cancer.